Every caring parent wants his or her child to get the best possible education, but what if the local public school system doesn’t do a satisfactory job? Some parents think they’ve found the answer to their prayers by investing in a private school education for their child or children, but will it be the right fit for every family? Here are some pros and cons to enrolling a child into a private school: 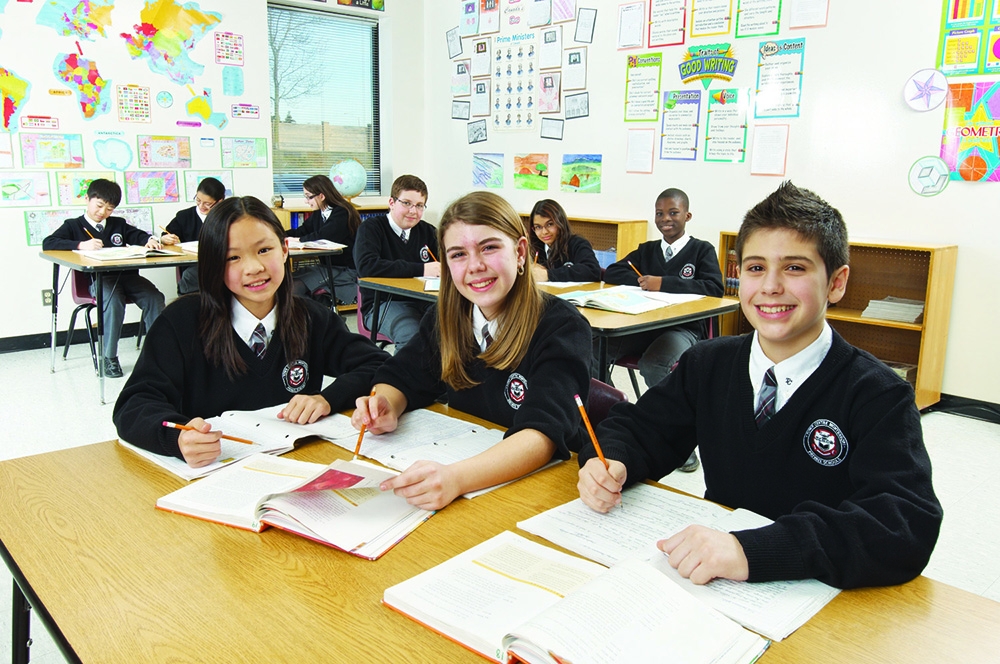 1. Many private schools offer classes not offered in public schools such as early language, advanced art, advanced music, religious, and academic programs. The student-to-teacher ratio is also usually much better with fewer students in each class. Many parents feel their children become more well-rounded individuals in addition to having higher test scores by having the individualized attention only a small classroom setting can afford. Unfortunately, these perks don’t come cheap. Monthly tuition payments can be as much or more than a mortgage payment.

2. The atmosphere of a private school is usually much more nurturing than that of a public school. The advantage of being among students who want to learn can make it easier for all students to learn. Because parents pay out-of-pocket, private schools enforce policies that prohibit certain behaviors. In contrast, public schools are free for any student to attend. Educators at those facilities can’t turn away students who don’t want to learn or who are disruptive. A downside to private school attendance is that children miss out on the opportunity to be among other students of differing socioeconomic means. In essence, they can become a little too sheltered.

3. Safety for their child’s physical and emotional well-being while in school is a huge concern for parents. Private schools are usually much stricter when it comes to students showing respect for each other, so incidents of bullying or violence are usually much lower than in a public school, if they even exist at all. The fact there is no tolerance for students who bring illegal substances into a private school can reassure parents their preteens or teenagers won’t be around others using or selling drugs during school hours, because such students would be expelled.

The decision to enroll a child into a private school is an important one that many families make every year, but there are some people who are convinced they just can’t afford the expense. For these individuals it’s important to mention many private schools offer financial aid to deserving students whose families can’t afford to pay the entire tuition. If private school instruction is the educational road a parent wishes his or her child to go down, it never hurts to inquire if such a school exists in someone’s area.