Private schools were the first schools established in America. Teaching our fore fathers and future leaders for generations to come, including many presidents, private schools were the foundation for the establishment of a “Free Nation”, where all were considered equal. Today, after more than 350 years, private schools have grown to epic portions and continue to draw attention to the foundation and value of all such schools; to create a form of educational values that was superior to all other means of education while maintaining our continual freedom.

Private Schools continue to grow at a rapid pace. By 2000, more than six million students were enrolled in private Schools with an estimated enrollment rate to exceed fifteen million by the end of year 2016. It is estimated that one in four schools in existence today are a private school, with one (1) child out of ten (10), currently receiving some form of a private school education. 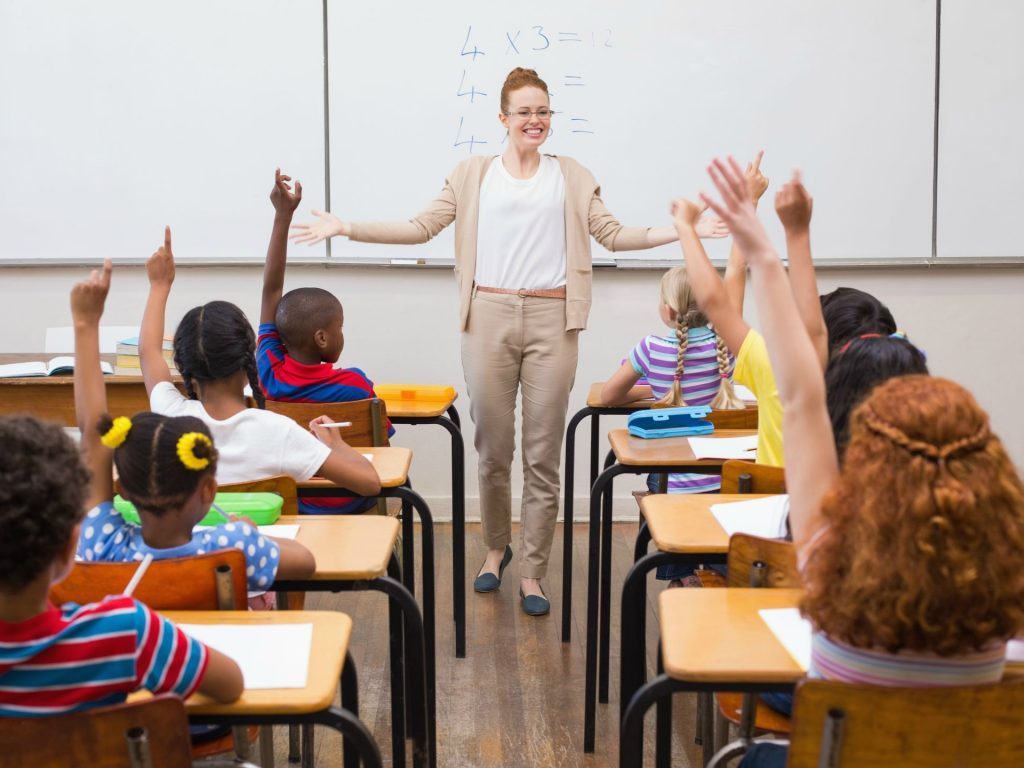 Private Schools were once considered schools for only those familiesof wealth or influential status within the community. This is no longer the case. Families for all economic status are welcome to apply to these schools based on present income levels with financial assistance available to those that qualify. Focused on the education of their students and not financial means is only one way that these schools distinguish themselves from the more traditional method of public education.

Private Schools may be either all girl, all boys, primary schools, kindergarten thru eight (8) grade, Roman Catholic or Military Schools. Currently there are approximately 29,000 private schools within the borders of the United States. The Asian Pacific has well been noted for private schools with the majority of students attending classes throughout the year with no breaks or summer vacations as seen within the United States. Schools taught abroad have an increased level of instruction with a no tolerance policy for tardiness or any form of misconduct.

Private schools are not for every student. With rigorous academic standards including accelerated courses at college level, parents should consider such an advanced pace and rate of learning before placing their child in such a rigorous pace of education. Not all children or potential private school students are capable of maintaining the high academic found in these schools and should be thoroughly be discussed with all admission and administrative staff before placement. Admission boards of these schools are very selective and do not admit all that apply to attend. Admission is only granted if the school feels that a prospective student will excel at the expected pace and would be a good fit within the strict policies of the school administration.

Private Schools graduate students that are prepared to enter into a four year college, or beyond with a higher acceptance rate. With an average GPA (Grade Point Average) of 3.6 and beyond, private school graduates continue to excel throughout life after receiving the education of a new generation.