Everyone is looking for that dream job, but not all of us have years and years to invest in education and training. If you don’t want to sit in a classroom the next four to eight years and you’re not the type of person who plans to spend the next twenty years working your way to the top just to retire five years later, this list is for you. There are plenty of jobs that are rewarding, compensate handsomely, and don’t require a bachelor’s degree. Here are eight of the highest paying options that require two years or less of traditional or vocational education:

In the real estate world, salary varies widely. Depending on how much work you put in, along with several other factors, you can make anywhere from a few thousand to a few million a year. But, if you’re a jack of all trades who needs variety, you’re likely to make good money flipping real estate. Your job will entail everything from basic physical labor to intense negotiations, and hunting for the perfect property and the perfect deal is sure to satisfy your clever and cunning side.

If you’re a calm, gentle soul who enjoys helping people, this might be an enjoyable career. Depending on where you live and the schools around you, training can take anywhere from six months to two years. Massage therapists can make hundreds of dollars an hour in some cases, and there is always room to advance your career. It is a physically demanding job that requires working with your hands a lot, but it’s also a very rewarding career. You have the option to work at luxury resorts or on cruise ships, or you could exercise your entrepreneurial muscles and open up your own business.

Were you the kid that took things apart just to see how they worked? Did you know that you could turn that into a career in under two years? A well-paying career, at that: average pay is above $60,000 a year. You’ll be helping engineers develop and test all sorts of electronic equipment. From computers and video game consoles to high-end medical and navigation equipment, there are plenty of toys to play around with in this field.

Are you curious, clever, and have an eye for the small details? If so, you just might be destined to become a criminal investigator. There will be some on-the-job training and you may have to work your way up the ladder a bit to get the position you’re after. You can work for several different sectors of the government, and the average salary is $79,620 annually despite the fact that you’ll likely only need a high school diploma.

If you like to operate machinery, this might be worth a look. As a radiation therapist, you’ll operate a linear accelerator to administer radiation treatment to cancer patients. Not only do you get to handle a very expensive machine: you also get to save lives. Add that to the facts that average salary is over $80,000 a year, and that job openings are expected to grow much faster than average over the next ten years, this is truly a dream job. 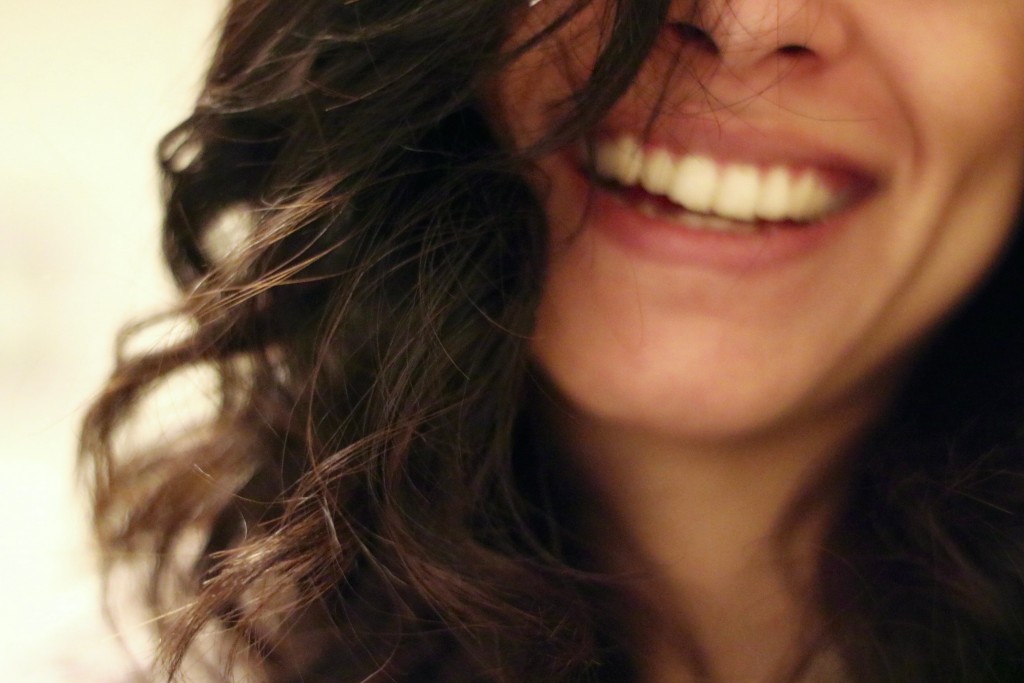 If you love to put a smile on people’s faces, this career might be worth a look. Most dental hygienist programs take less than two years, and there is always opportunity to advance your degree and your profession. With an average wage of $72,330 per year after just an associate’s degree, I’d say this career’s outlook is pretty darn good.

If you’re flying for things like crop dusting, fire fighting, or aerial filming, you don’t need a college degree, only an FAA Certification. Most communities offer training for this that generally takes less than a year. You can make upwards of eighty grand a year, and let’s be honest, flying a plane is kind of a cool profession. Unfortunately, certain medical and vision problems can keep you from pursuing this career, but it’s only for everyone’s safety.

If you’re definitely after a six-figure income (try a median annual salary of $122,950 in 2015) and you can handle high amounts of stress, this is the job for you. Air Traffic Controllers monitor and direct the positions of airplanes to keep traffic in and out of the airport flowing safely. This career requires an associate’s degree, but it also requires a stellar ability to focus, even when under pressure and tight deadlines.

There are a lot of other careers that fit this list, but these are a few of the most popular and in-demand jobs that pay handsomely but require little time investment. If you’re itching for a change, or a bigger paycheck, consider one of these new careers.