We have a habit of saying that people never stop learning and that is what keeps their minds sharp even in their mature years. Have we considered when people should start learning and how can that contribute to their later success in the education process and life in general? Researchers have shown that early childhood education can lead to better results in school, greater productivity in adulthood and improved social and emotional functioning. Parents are often afraid of burdening the kids with such obligations, but the truth is, that early education is adapted to the child’s capabilities. Here are 5 benefits a child can get out of it. 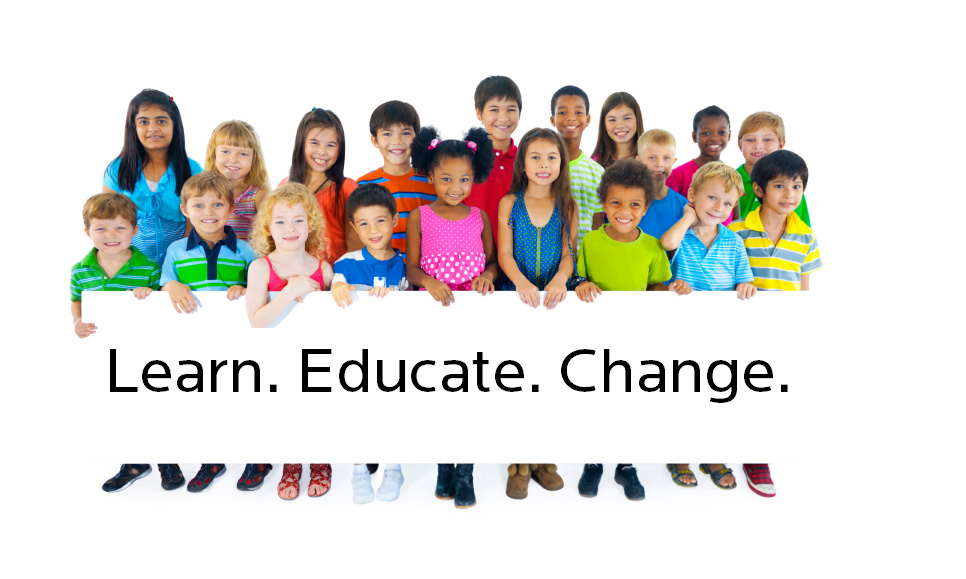 Socializing with someone outside the family, while being in a secure environment, is essential for every further development. Early education programs are helping kids get to know their peers and form their first friendships which are helping them gain self-confidence. Furthermore, the children will learn to cooperate, share and value teamwork. Playing with peers also improves social and creative skills.

A worldwide Early Childhood Development program proved that children who began their education early with this program scored higher results on intellectual tests, on average, than the non-participants. Because 90 percent of the brain develops between the ages zero and five, it seems illogical that the education starts precisely from the age five up. Children who take part in early education programs have the potential, not only to do better in school, but also to have higher earnings when they grow up for up to 60 percent.

Because classes in every early education centre are usually adapted to younger kids in a way that makes them exciting, fun and useful, children can develop lifelong enthusiasm for learning. Children are encouraged to become effective learners and discover new things with curiosity and eagerness. When familiarized with preschool environment, the children are first time meeting education, and in that process they are developing a new perspective towards the importance of education.

Not everything kids learn during the education is directly related to school subjects. Early education can promote healthy and balanced diet and regular physical activities. Besides, some programs are linked with reducing delinquency and crime in childhood and adulthood, and it is believed that majority of kids who attended preschool classes are less prone to drop out of school later on.

Besides the potential for higher salaries in the future, the early education investment pays off much earlier for parents. Observing the long-term costs we can come to a conclusion that kids who participate in preschool education programs need fewer services later in their life. For example, they are more independent in learning, so it is highly unlikely they will need special education. When they grow up, they will also need less public services, so early childhood education is a good investment for the state too.

It is obvious now that the tagline “the sooner the better” is perfect for describing the need for early childhood education. The benefits are numerous, and not only for children, but also for parents and the entire society.