The recent years have seen an increase in campus violence, drawing attention to the issue of campus security. Campus safety statistics reveal that in 2013, up to 27,600 criminal incidents against persons and property on campus were reported to security agencies and the police. Universities and colleges need to step up and do everything they can to enhance campus security. Prevention is still the better route to take. 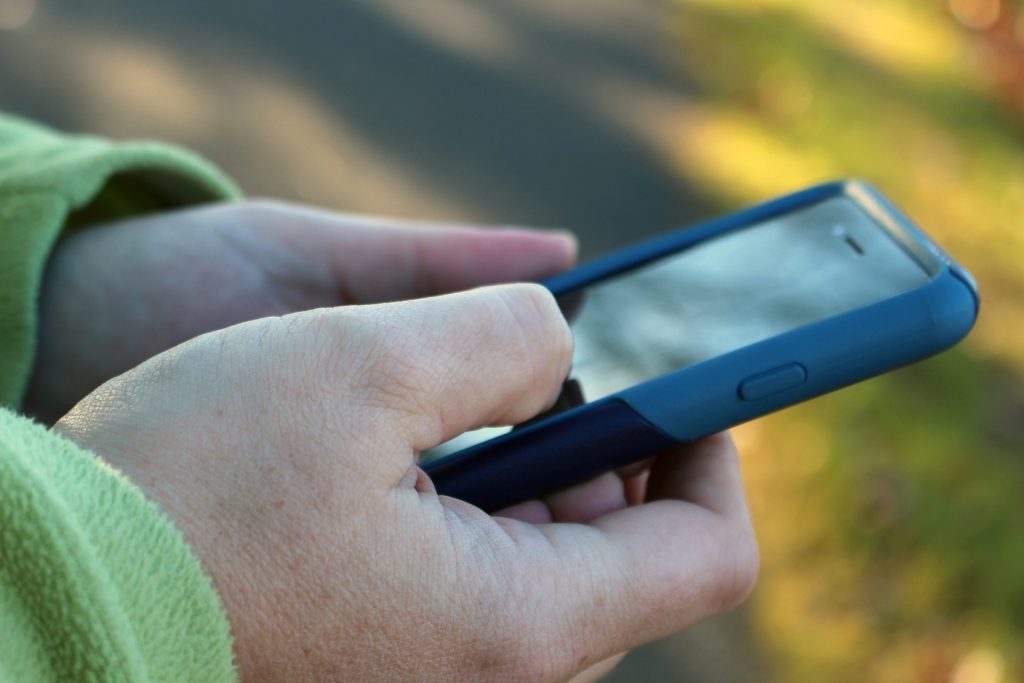 Help your students stay safe with gadgets and apps

Practically all university students own a smartphone, making mobile apps a highly important tool for improving emergency communication and the efficiency of crime reporting as well as the gathering of predictive data regarding campus security. To cite an example, the Kansas State University uses LiveSafe, which allows students to create a “personal safety portal” where they can report crimes, send their friends a location update, and access 911. Through the app, the university has been receiving reports that range from suspicious activities to loose dogs and loud parties. Rochester Institute of Technology, on the other hand, has been using TigerSafe, a student-created app that comes with features like a “blue light button” which allows students to relay their contact details and location to safety personnel, and communicate through a text message or call. Seattle University distributed wearable “panic buttons”, which is as small and easy to carry as a keychain. The device can trigger a request for help even without a phone. Whatever features you may prefer, make sure your own campus has a device or software of its own that will help ensure the safety of your students. This is an area where you should learn to keep up with the times.

Set up a mass notification system

Mass notification systems (MNS) are widely used among colleges and universities in North America. Siemens conducted a study on 77 higher learning institutions, which revealed that every single one of them was already using MNS. These systems work great at preventing crimes. If you do not have one set up in your campus, make sure you install one as soon as possible. It is vital that you are able to send a mass notification to all the students when the school year starts. The notification should include the contact information for your campus security services.

Use desktop alerts and digital signage to disseminate information

In the aftermath of the shooting at Virginia Tech, a number of institutions started rolling out mass messaging alerts via email and text, all in the efforts to enhance emergency communication. But as revealed in a report by the Campus Safety Magazine, some campus areas have less than stellar Wi-Fi or cell service. For cases like this, innovative tools like the Alertus Desktop come in handy. This tool can tap into the school network to provide timely alerts via desktop computers.

Another emergency communication tool that has become increasingly popular is the digital signage. Digital signs are not only great for advertising university programs, they also contribute to safety messaging and wayfinding. They can help disseminate information that ranges from severe weather conditions to the presence of active shooters.

A number of universities have been using wireless access controls for decades now, doing away with the simple lock-and-key and opting for key fobs and proximity cards instead. Smart cards are also becoming increasingly popular. Embedded with computer chips that control access and store student and faculty data, these cards are making a big impact on campus security.  Northwestern University is one of the institutions that are now implementing smart cards as the standard for dorm keys. These cards provide solution for a number of main security concerns, like creating emergency lockdown, securing perimeter doors, and controlling visitors.

The journal Governing reported that 95 percent of large police departments in the United States have committed to having their officers use body cameras. And campus police is expected to follow suit. Among the Justice Department’s reasons for considering the use of body cameras by the campus police are documentation of evidence, correction of internal problems, and reduction of complaints. The campus police at most locations in Rutgers University have started wearing body cameras.

A staple of home, IP-enabled security cameras are now also being used in college campuses to capture crucial moments and to improve response time to security issues. Aging analog cameras are being replaced by pan/tilt/zoom IP cameras. Newer cameras that are able to capture high-resolution details are vital to improved security. Central Piedmont Community College reports that the cameras installed across the campus proved to be effective, after it helped address a case of car stealing within the college premises. The surveillance cameras captured everything, from the car’s plate number and the thieves scouting the site days before the actual crime was committed to the model and make of the car that dropped the thieves alongside the stolen car. The captured details were instrumental in recovering the stolen car in only one day.

Make sure you have every broken light on campus fixed. Go out of your way to ensure improved lighting in parking lots, lobbies, halls, and pathways. Nothing promotes commission of crimes more than dark areas. They make the campus feel less safe too. The possible dangers are just not worth the savings from electricity you could make through lowered lighting wattage or decreased availability of light fixtures. More than anything, the safety of the students should always come first. 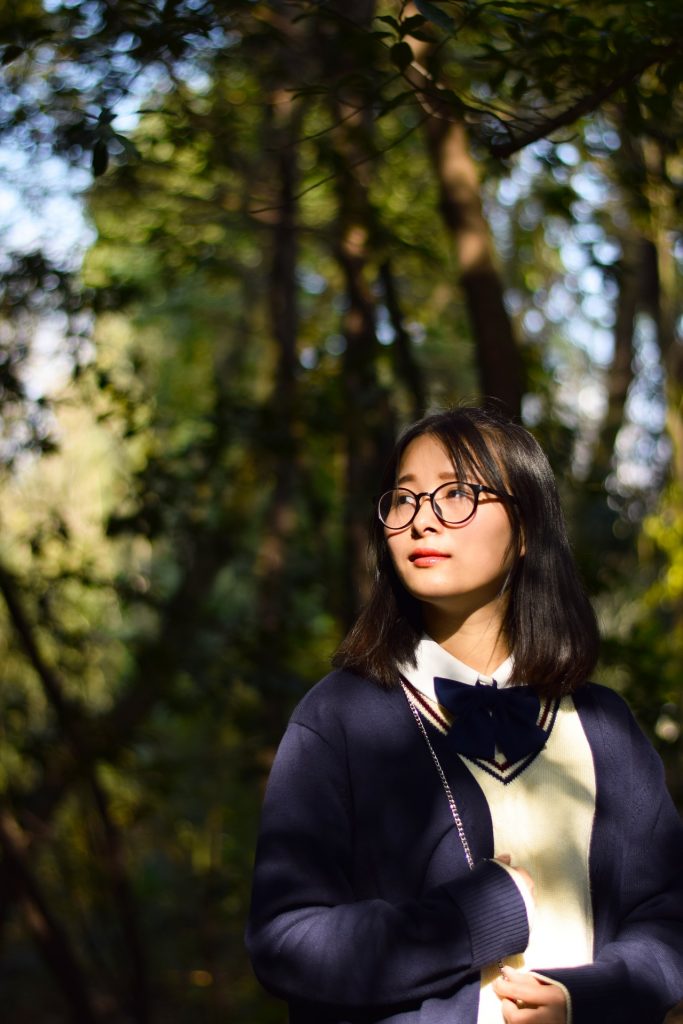 Educate your students on ways to stay safe

Ensuring safety in the campus entails getting the students involved. Make sure you educate the students about the ways they can keep themselves safe. Teach them about alcohol safety, reminding them to keep a close watch on their drink to prevent anyone from dropping drugs. Let them know the ways they can respond should they find themselves feeling sick or over-served. Remind them to be aware of their surroundings and possible threats to their safety, and to properly respond and seek help should they find another person in danger. Teach them the important role bystanders play in times of emergency. Remind students of the importance of cybersecurity, and of thinking twice before sharing personal information.

You can’t put a price tag on any person’s life. It’s best to adhere to safety tips, and take complete control over matters of security.